2020 Volleyball Men's Nations League Final in Turin, Russia one of the favorites | VolleyCountry

2020 Volleyball Men's Nations League Final in Turin, Russia one of the favorites | VolleyCountry

2020 Volleyball Men’s Nations League Final in Turin, Russia one of the favorites 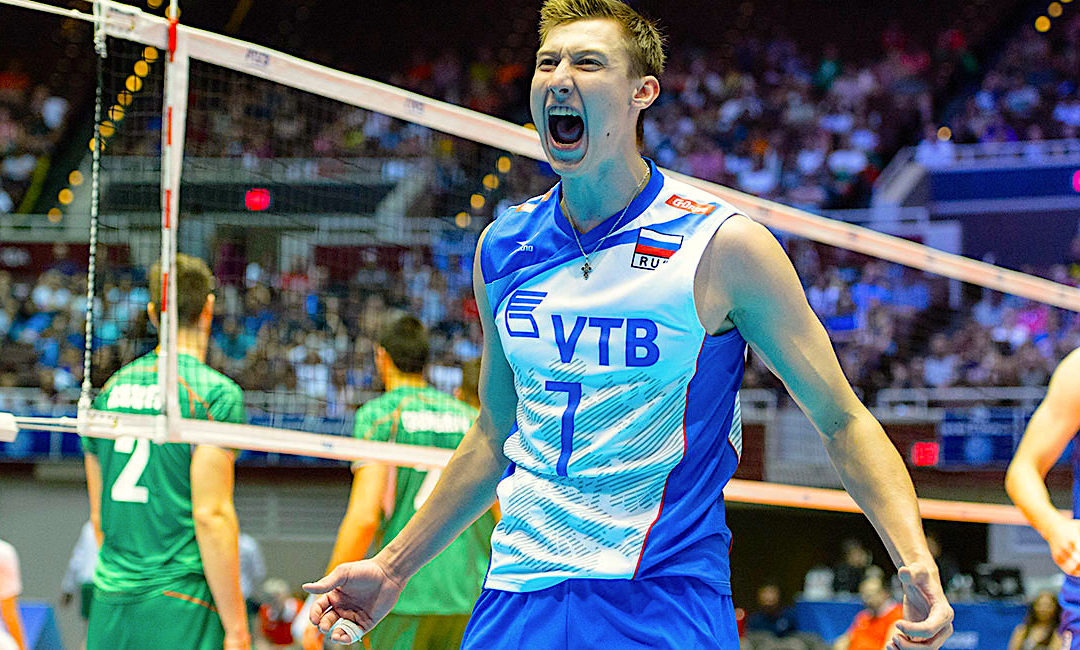 Volleyball Men’s Nations League – one of the recent inventions of the International Volleyball Federation (FIVB). The tournament firstly appeared in 2018, so final at July 2020 will be only the third in history. According to Bet On, the decisive games for the title of champion of the Nations League will be held in Turin, Italy from July 1 to 5.

The format of the Volleyball Nations League is the same for both men’s and women’s teams. Sixteen national teams participate in each of the tournaments, twelve of which are called “main”, and four – “applicants”. As part of the preliminary round, teams play with each other in the same circle – it’s the classic system for such tournaments. Five weeks are allocated for matches of the Nations League in the calendar of the season. At each of the gaming weeks, matches are held in four countries in groups of four teams. Women play on Tuesdays, Wednesdays and Thursdays, and for men’s teams they have allocated weekends from Friday to Sunday. There are five of the strongest and best teams according to the results of the preliminary stage in the final round (it is called the “Final Six”). The sixth participant is the host team of the final round, which does not participate in the qualifying round. At the “Final Six” rivals are divided into two groups of three teams. Each group holds matches in one round. Then the first two teams from each group fall into the playoffs, where they fight for first, second and third places.

Volleyball Nations League is very similar to its football counterpart. There teams are divided into several leagues depending on their class. The best teams in each league break into the stronger, and the worst fall into the weaker. Also in the Volleyball Nations League – the strongest teams reserve the right to participate in this tournament for next year, and the worst are sent to the category of “applicants”.

One of the favorites of current Volleyball Men’s Nations League is the Russian team. This team has won the first two titles in the history of this tournament and is going to win for the third time. In 2018 Russia defeated French in the final, and a year later this team turned out to be stronger than USA.

Since 2019 Finnish specialist Tuomas Sammelvuo has coached Russia. Bookmakers believe that Russia has excellent chances to win for the third time. Experts from 1xBet offer great odds for the victory of the Russian team (use Mirror 1xBet to enter the site). The main competitors of Russia in this tournament will be teams from Brazil and the USA. It is worth noting that the perimental phase will be held in five weeks between May 22nd and June 21st 2020.